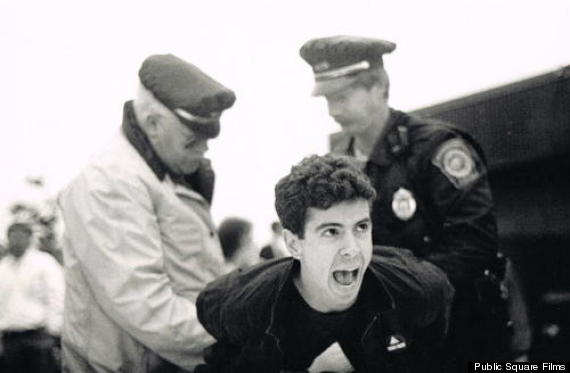 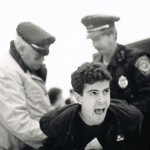 In light of World Television Day and the upcoming holiday weekend, it seemed like a good time to review another set of Netflix documentaries. If you’ve already powered through the first three collections, here are 12 more: “How to Survive a Plague” “How to Survive a Plague” captures the turmoil witnessed in Larry Kramer’s semi-autobiographical “The Normal Heart” with depictions of actual events at the onset of HIV/AIDS activism. Telling the story of organizations AIDS Coalition to Unleash Power (ACT UP) and Treatment Action Group (TAG), the film depicts the challenges to change perceptions that AIDS is a death sentence. Director David France…

In light of World Television Day and the upcoming holiday weekend, it seemed like a good time to review another set of Netflix documentaries. If you’ve already powered through the first three collections, here are 12 more:

“How to Survive a Plague”
“How to Survive a Plague” captures the turmoil witnessed in Larry Kramer’s semi-autobiographical “The Normal Heart” with depictions of actual events at the onset of HIV/AIDS activism. Telling the story of organizations AIDS Coalition to Unleash Power (ACT UP) and Treatment Action Group (TAG), the film depicts the challenges to change perceptions that AIDS is a death sentence. Director David France tackles an infuriating obstacle to highlight the compelling power of grass-roots movements.

“The Waiting Room”
An intimate look at the health-care crisis, “The Waiting Room” functions as a much-needed indictment of the system, but also manages to cast an uplifting and even empowering look at the employees who care for the sick in the bleakest of circumstances. Director Peter Nicks is granted an impressive level access into a day of life in the ER. Acting as his own cinematographer, he is able to scrutinize the struggle of bureaucracy for a look at the hopeful optimism of compassion. 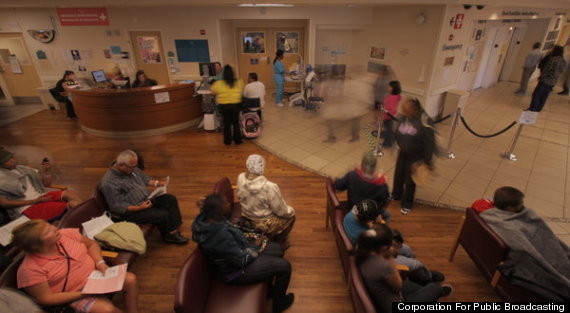 “Cropsey”
The personal connection that directors Barbara Brancaccio and Joshua Zeman have to the story at the center of “Cropsey” makes the 2009 documentary haunting in a way that fictionalized scary movies could never compete with. Growing up in Staten Island, the two spent childhood terrified of an urban legend known only as Cropsey (from the local slang for “maniac”). When the story was tied to the very real cases of missing children, the nightmarish figure was lost in an intersection of myth and genuine danger that only grows more horrifying as they are parsed. 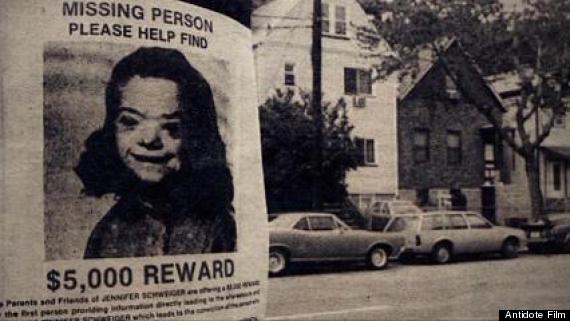 “Smash His Camera”
Andy Warhol once said, “My favorite photograph is one that’s in focus and of a famous person doing something unfamous. That’s why my favorite photographer is Ron Galella.” “Steal His Camera” is the story not just of that man, but the paparazzi movement he started with his urge to reveal humanity within even the most glamorous celebrities. Featuring colleagues, critics and Galella himself, Leon Gast’s documentary makes for a compelling look at the clash of the right to privacy and freedom of the press. 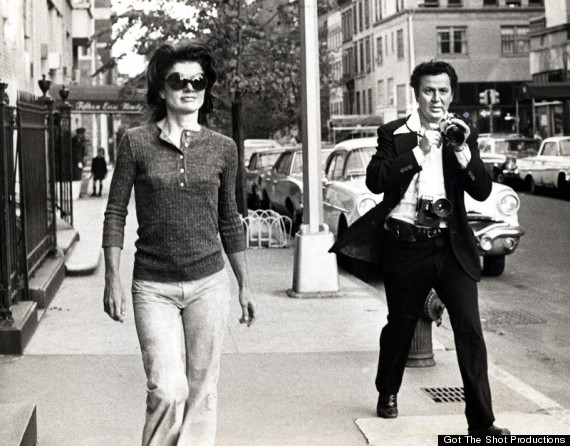 “How to Die in Oregon”
As humanely as “How to Die in Oregon” handles its subjects, the documentary remains quite difficult to watch. In 1994, the titular state became the first to legalize physician-assisted suicide. The film depicts the stories of those who have opted to take advantage of the “Death With Dignity” act. “How to Die in Oregon” brings together journalists, lawyers and physicians in an attempt to investigate the practical and philosophical implications of making this choice, the reality of which can only truly be comprehended by the families of the patients and, of course, the patients themselves. 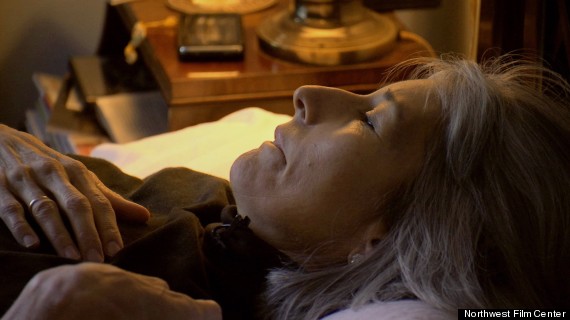 “Bound by Flesh”
When conjoined twins Daisy and Violet Hilton were born, their mother thought they were a curse from God for sexual activity out of wedlock. Disgusted with the children, she sold her daughters to Mary Hilton, who abused and exploited them from infancy (displaying the girls in the back room of a pub for a fee, when they were just one month old). At once heartbreaking and fascinating, “Bound by Flesh” walks through the Hilton sisters’ story, in conjunction with a twisted history of the side-show culture that flourished as early American entertainment.

“Crazy Love”
Dan Klores doesn’t do anything especially innovative with his 2007 documentary. The talking heads format he employs was one of the biggest criticisms upon release. Although, anything else might have distracted from the already overwhelming subjects of “Crazy Love.” Before and (somehow) after he threw acid in her face, Burt Pugach and Linda Riss participated in what is easily one of the most absurd love stories of the 20th century. If their relationship wasn’t documented across various newspapers and court documents, it would seem too over-the-top for even a daytime soap. 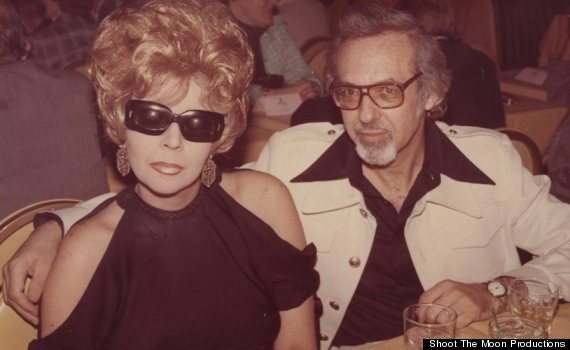 “Leviathan”
Indeed, Andrey Zvyagintsev’s portrait of a fishing boat is not something meant to be taken lightly, but rather felt with the clashing drama of the same high seas in which Melville’s Pequod sought Moby Dick. Certain ham-fisted elements of “Leviathan” detract from the film — the Bible verse in a gothic font which proceeds the title sequence, for example — but, past the swirls of experimental filmmaking, an experience unfolds that is meant to rock audiences with the visceral intensity of the ancient (and incomprehensibly dangerous) profession of deep sea fishing. 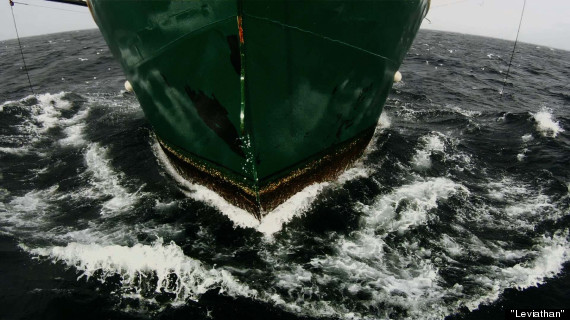 “Room 237”
“Room 237” marks the intersection between conspiracy theorists and extreme movie fandom that has found a home in Stanley Kubrick’s “The Shining.” Narrated by scholars and obsessive cinephiles, it gives life to a series of sometimes outlandish, sometimes plausible and always compelling theories that shine light not so much on hidden meanings planted by Kubrick, but our extensive capacity for imagination.

“Good Ol’ Freda”
“Good Ol’ Freda” covers a lot of tired lore that any serious Beatles fan would be well acquainted with. The beauty, however, comes from the subject herself: Freda Kelly, with her insight and genuine loyalty, worked with the band for 11 years (despite the fact that they were only together for 10). Never once did she attempt to convert her proximity to greatness into personal gain. Hers is a story of the faithfulness of fandom, which just so happens to run parallel to the men that forever changed the music industry. 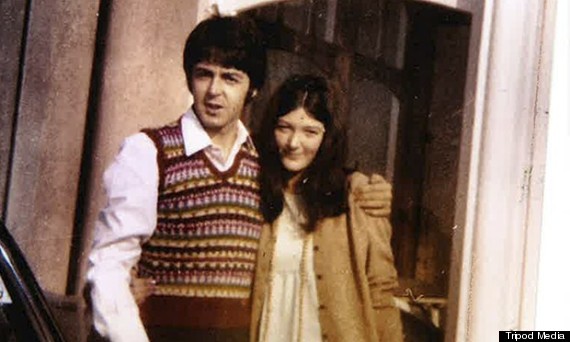 “The Vanishing of the Bees”
The dwindling honey bee population seems like it would be a problem for apiarists and maybe insect lovers. Though, paired with major economic, political and economic consequences associated with the dropping numbers, “The Vanishing of the Bees” warrants widespread concern. The film lays bare the daunting realities of Colony Collapse Disorder. While the format leaves a bit to be desired — slow-mo bees are hardly praise-worthy filmmaking — the information contained in Maryam Henein and George Langworthy’s documentary is powerful enough to sustain it. 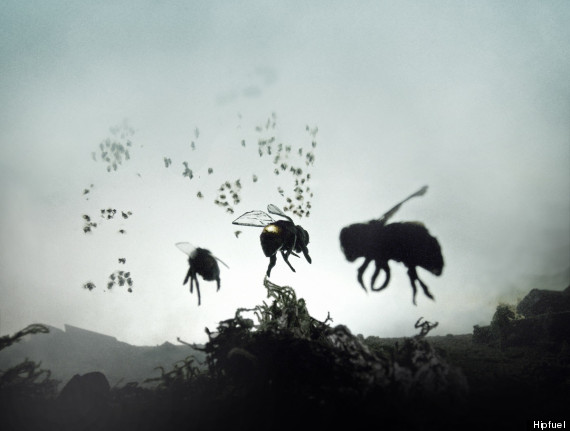 “The Art of the Steal”
“The Art of the Steal” tracks the fight for control of the Barnes Foundation’s post-impressionist collection. Director Don Argott employs a blunt lack of objectivity, framing his story with an unnerving shamelessness, though perhaps it’s refreshing in comparison to more subversive tactics that pervade the genre. Particularly intriguing, the impact of government control at the core of the narrative defies polarization. 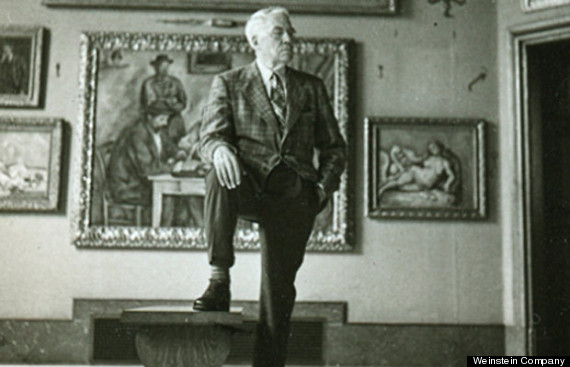 12 More Mind-Blowing Documentaries You Can Stream On Netflix

How You Can Directly Help These 12 Families In Need This...

Black Woman Arrested After Complaining About Vomit On Daughter’s Seat On...