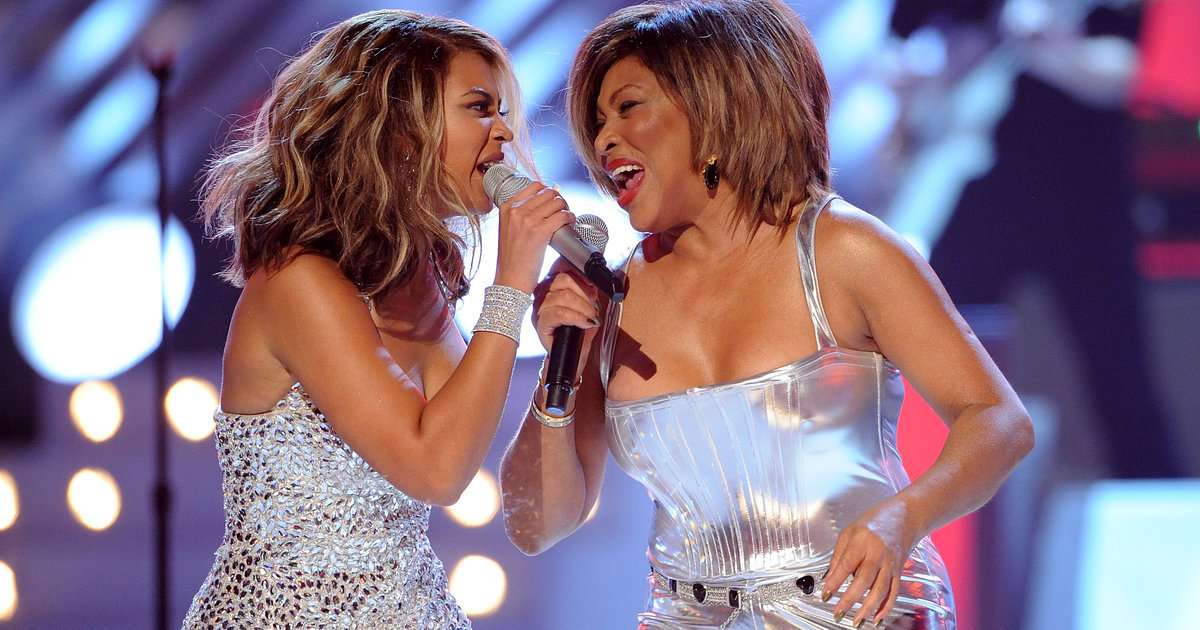 With Kendrick Lamar and Rihanna among the list of highly anticipated performances, we’re expecting this year’s 58th Annual Grammy Awards to be nothing short of a very ﻿﻿memorable event.

In celebration of the Grammy’s, which will air on Monday, we’ve rounded up 10 of our favorite moments from black stars at the legendary award show.

2 Toddlers Die in NYC Apartment Fire After Mom Goes to...

Was My Black Texan Ancestor Fathered by a White Judge?